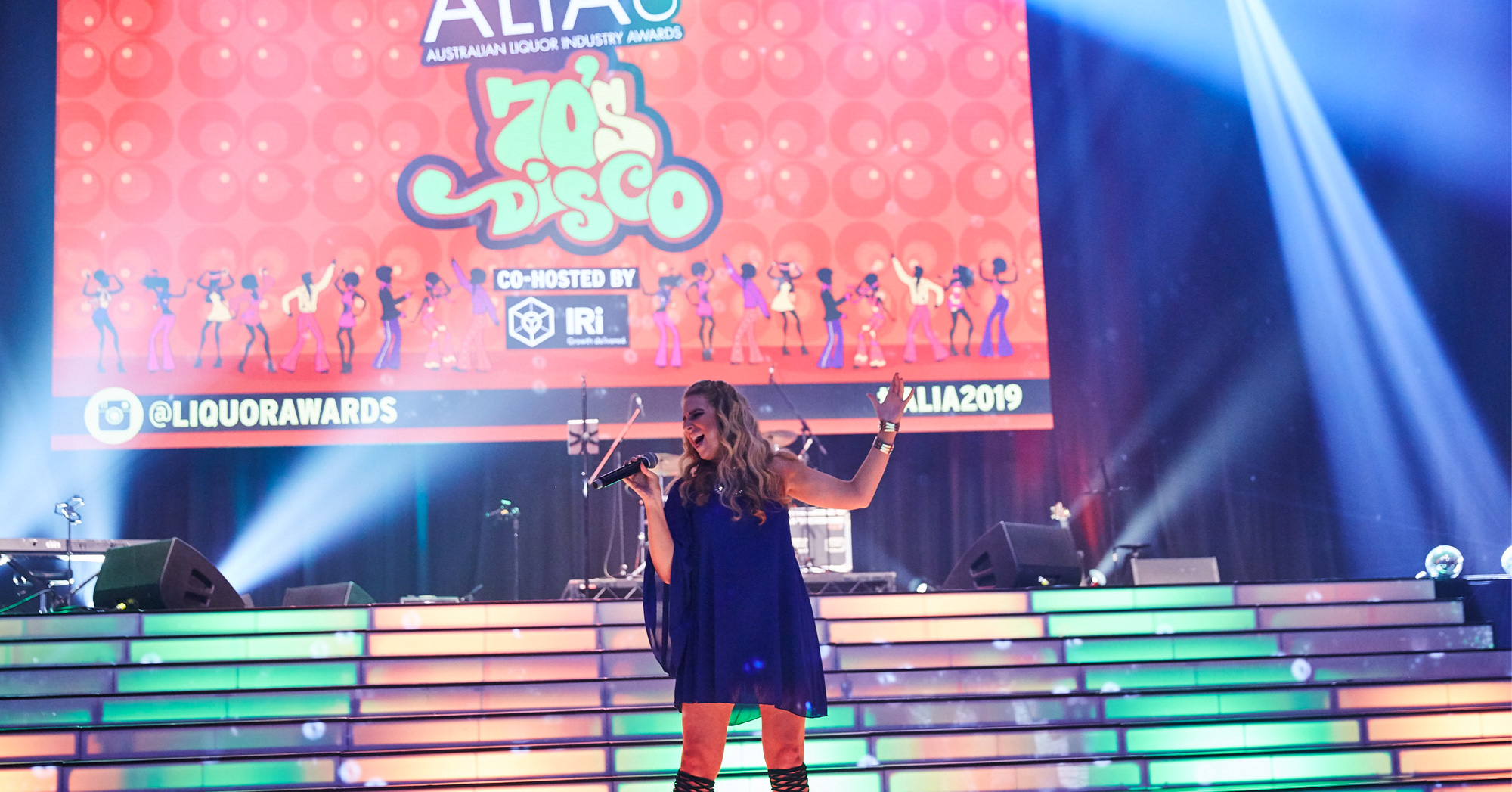 With over 500 people from across the industry and from across the country in the room, the Australian Liquor Industry Awards (ALIA) lived up to its billing as the industry’s night of nights – with CellarControl venues taking out top awards, including Hotel of the Year and Hotel Group Operator of the Year, along with many venues and operators as finalists.

Congratulations to our amazing venues who won the following awards:

Every year, ALIA has a theme – which helps make it the fun night that it is, and this year everyone got their groove on with the 70s Disco theme, with the night living up to its billing as The Star was full of disco fever. For a full rundown on the evening and to view the full list of finalists and winners, click here.